The Holiday House Gala | Designing For The Cure 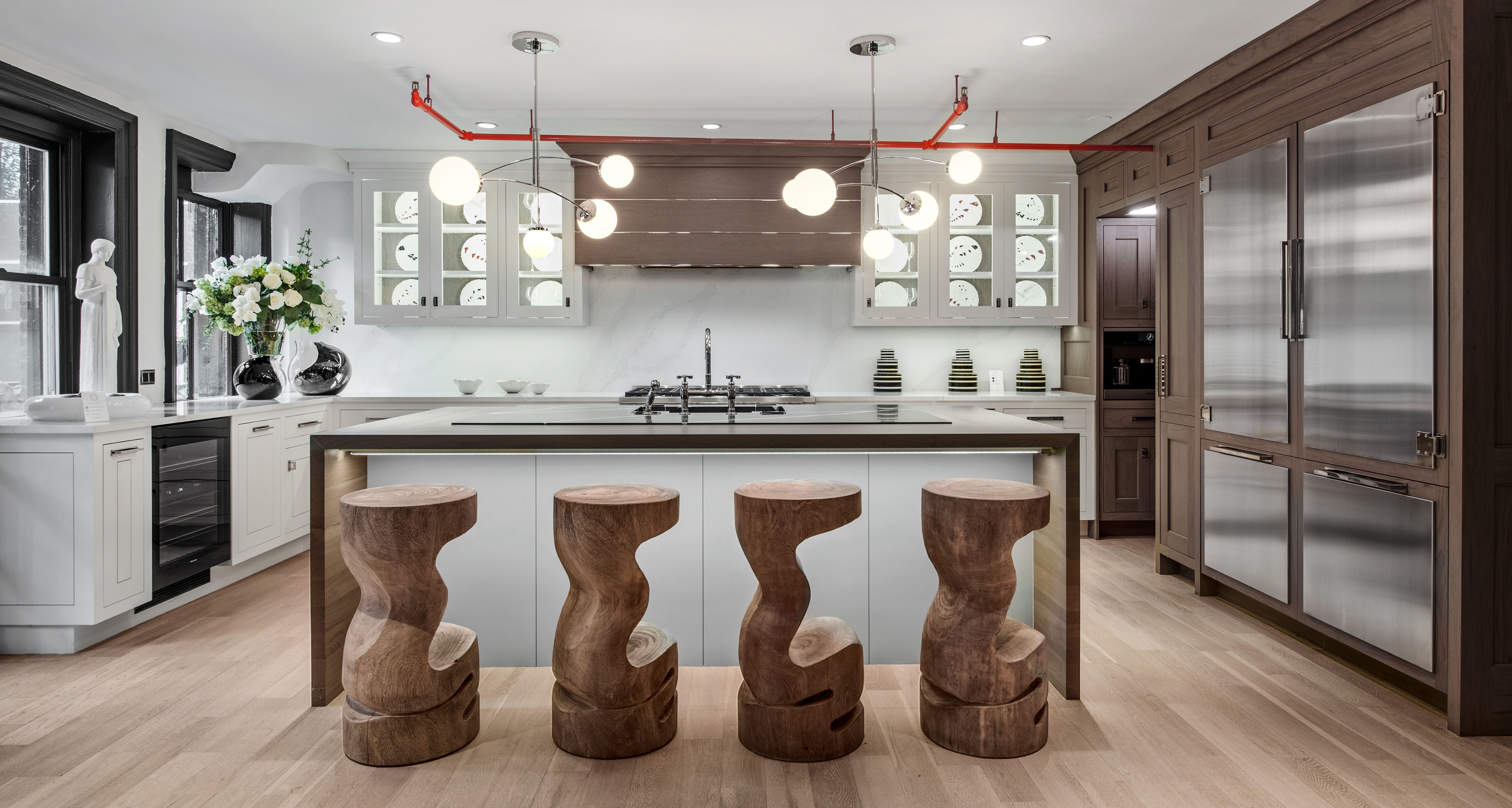 On November 13, 2019 Bakes & Kropp will be sponsoring and attending the Holiday House gala. The Holiday House is an amazing and delightful event that embodies design, craftsmanship, and luxury. The gala will run from the 13th to the 14th of November and will be showcasing some of the top names in design. Following this, the Holiday House will be available for admission until December 15th.

The Holiday House was founded in 2008 by Iris Dankner, a breast cancer survivor of over 20 years and an interior designer who combined her passion for design with her passion to help others. Since the Holiday House partnered with the Breast Cancer Research Foundation (BCRF), the Holiday House has granted more than one million dollars to this renowned charity; which invests 91 cents of every dollar to support its mission of ending breast cancer through advancing groundbreaking research.

This year, the Holiday House will be held in a one-of-a-kind home that was built in 1905 and is approximately 12,000 sq. ft. Boasting over 6 fireplaces, 5 bedrooms, and a garden that expands 35 ft wide; it’s a house that many have their eye on. But, what makes this architectural masterpiece even more enchanting is that it has been professionally designed by some of the biggest names in interior design. To name a few: Bennett Leifer Interiors, Hilary Matt Interiors, Baltimore designs, and Bakes & Kropp. In fact, this house was professionally overhauled by 23 designers that redesigned over 20 rooms. It’s a stunning display of vision, style, goodwill, and design that has brought designers from all over the world to one central location.